So You Want To Sue the Government Do You?

Today, during the surreal circumstances surrounding the Covid-19 global pandemic of 2020, stories of people being threatened, issued citations, and being arrested, simply for exercising their FUNDAMENTAL RIGHTS has become the norm rather than the exception

Did you ever think you would see the day when the criminals are set free and the Law Abiding Citizens are arrested for going to work?

Today it is more vital than ever for all Americans to know about their naturally occurring Unalienable Rights and how to properly stand and defend their liberties and freedoms from a government on the verge of Tyranny! 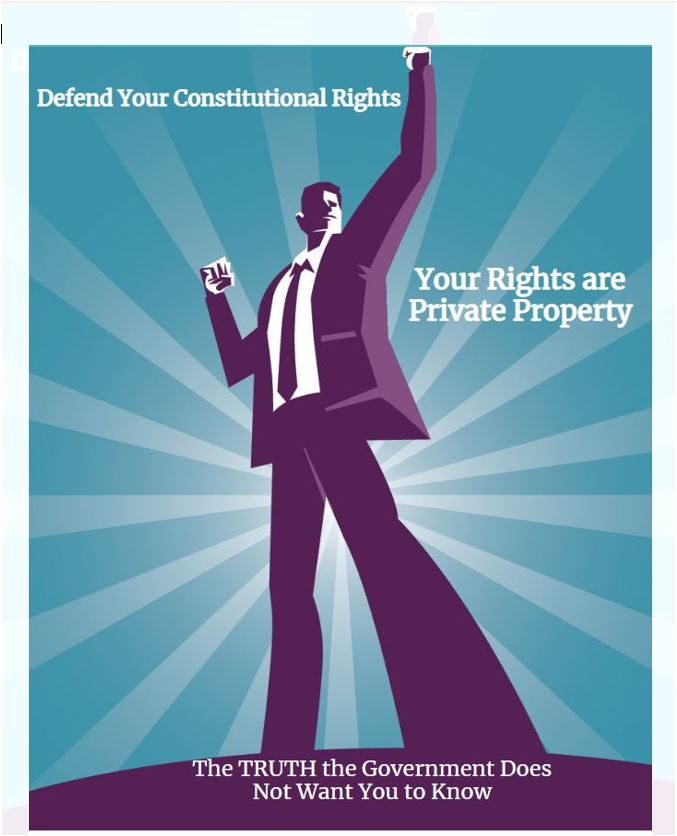 Over 200 years ago, the Founding Fathers preserved the Rights, Liberties and Freedoms of “WE THE PEOPLE” in the Bill of Rights, the first 10 amendments to the US Constitution.

Today it is imperative we act to preserve those same Rights Liberties and Freedoms which are under assault. This time it is not the British Redcoats, or Nazi Germany, or the Empire of the Rising Sun.

Rather we face a far more insidious and dangerous enemy, an enemy not at the gates, instead we face an enemy who has used a Trojan Horse strategy, an enemy who has made the corridors of Constitutional Authority it's home and turned the awesome power of WE THE PEOPLE directly upon the People from whom that Authority flows.

Now is the time for all good people to endeavor to know and understand the founding documents-The Articles of Confederacy-The Declaration of Independence, The Northwest Ordinance-The US Constitution-The Law of Nations.

What they stand for, the freedoms and rights which they enshrine and protect, and most importantly, the limitations they place on federal, state, and local government.

Here is some of the stuff you will learn in the Best Book Ever! 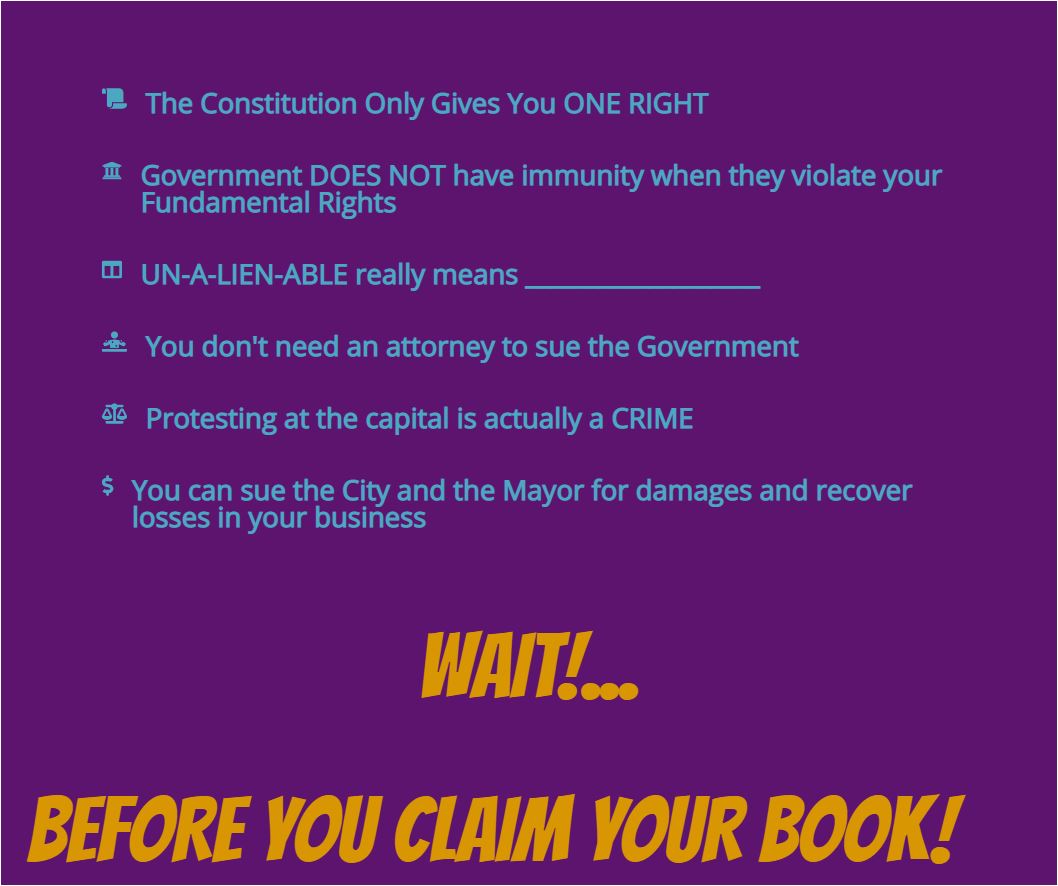 LEARN HOW TO FIGHT FOR YOUR RIGHTS THE PROPER WAY!

Everything you need to know to sue the government for violating your Constitutional Rights!

THE BEST BOOK EVER! 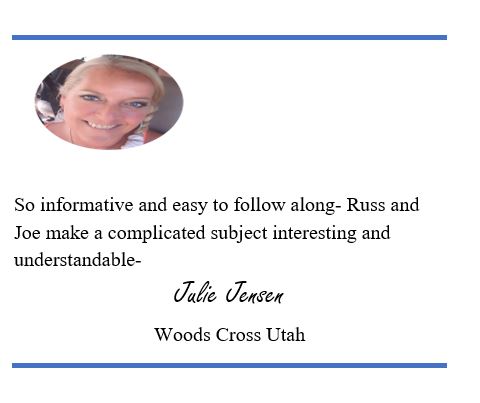 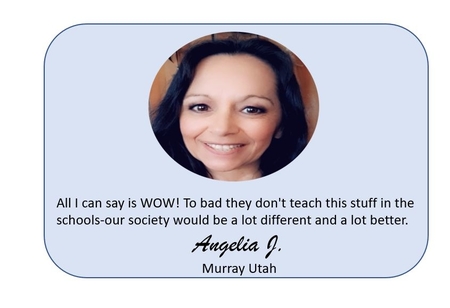 Here is what you are going to get access to 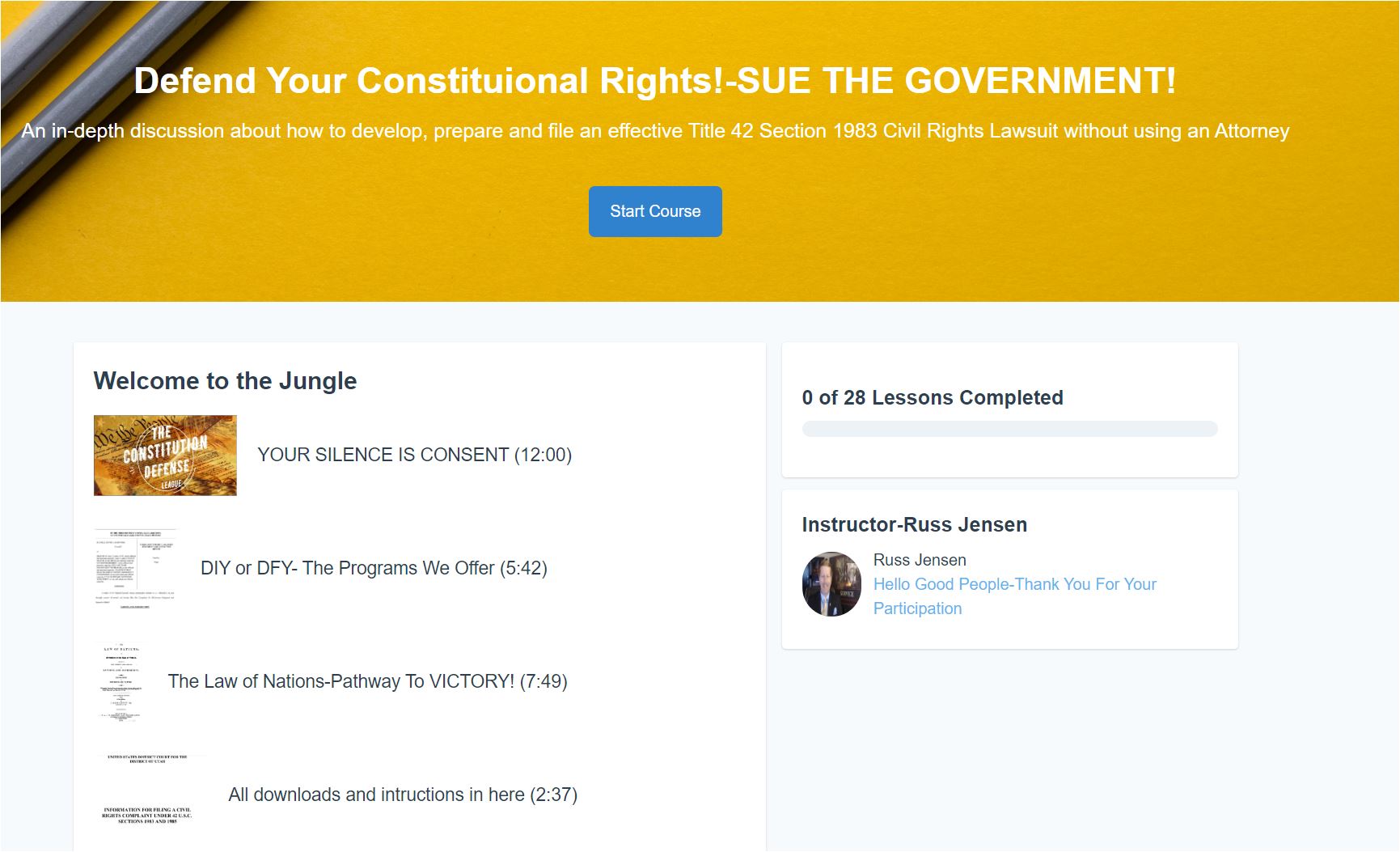 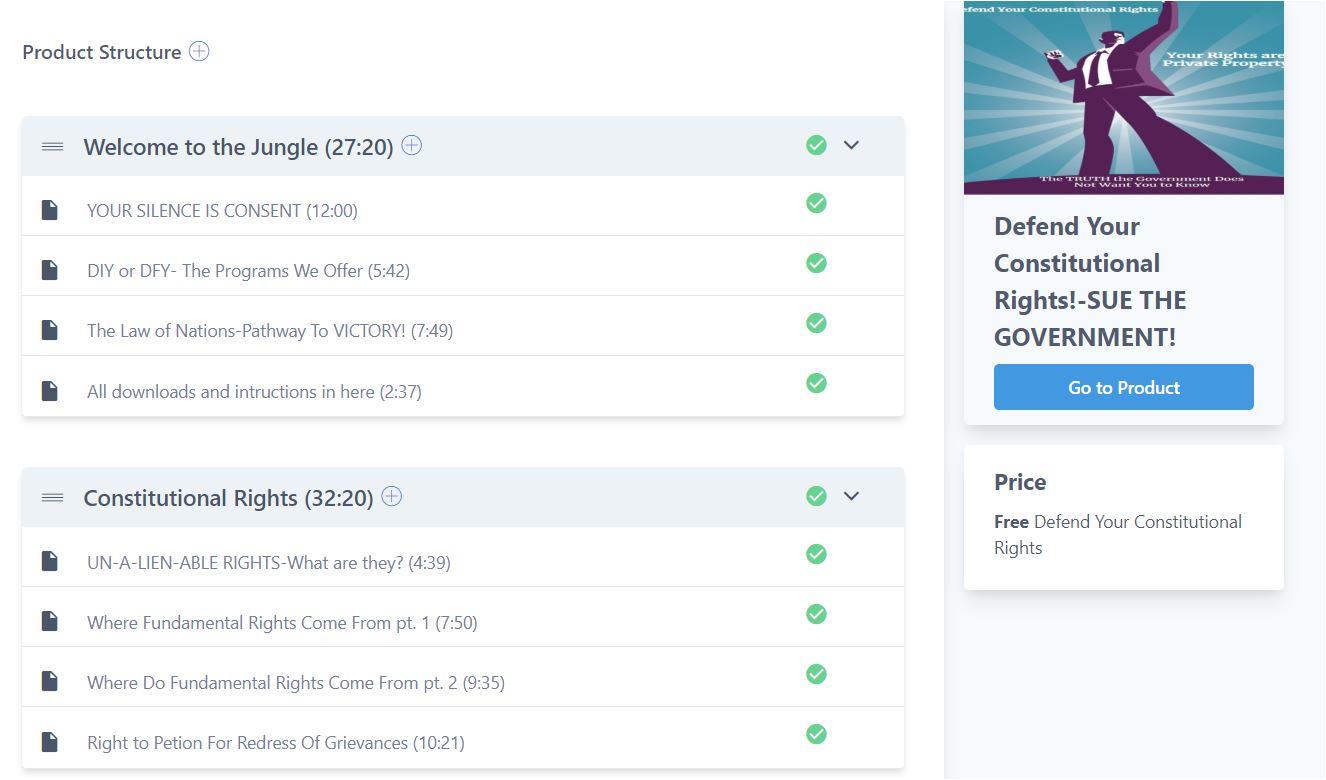 In depth discussions about filing a Title 42 Section 1983 Lawsuit 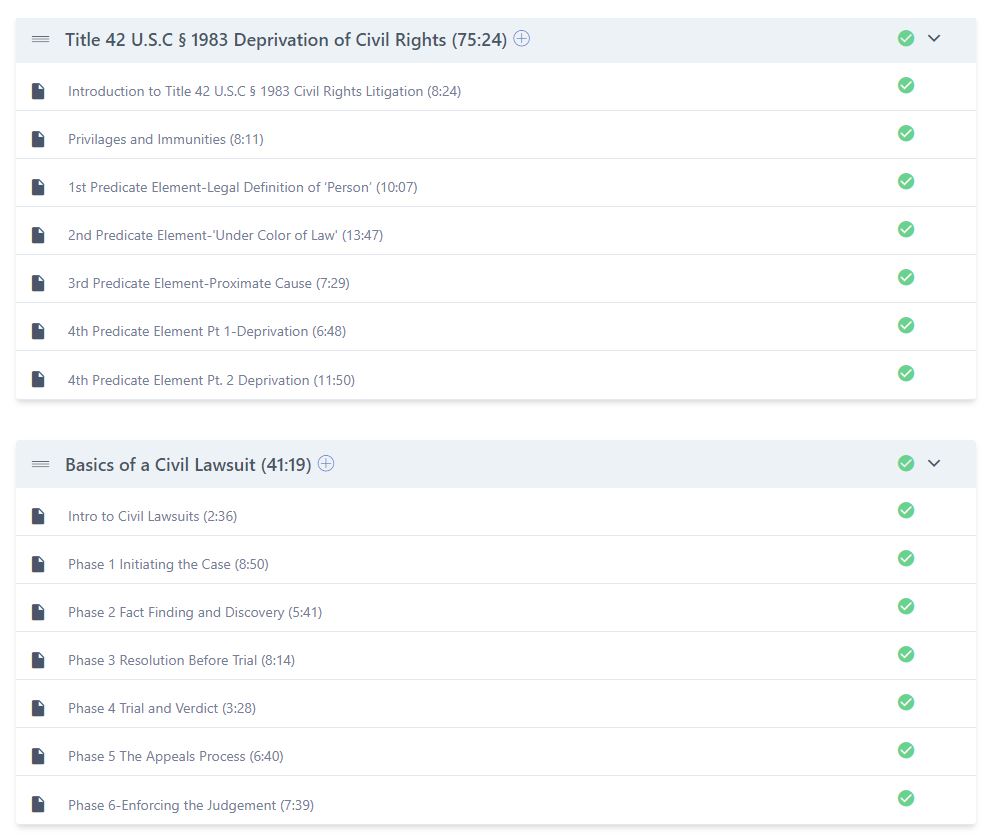 Easy to Understand Videos with Written Text in PDF 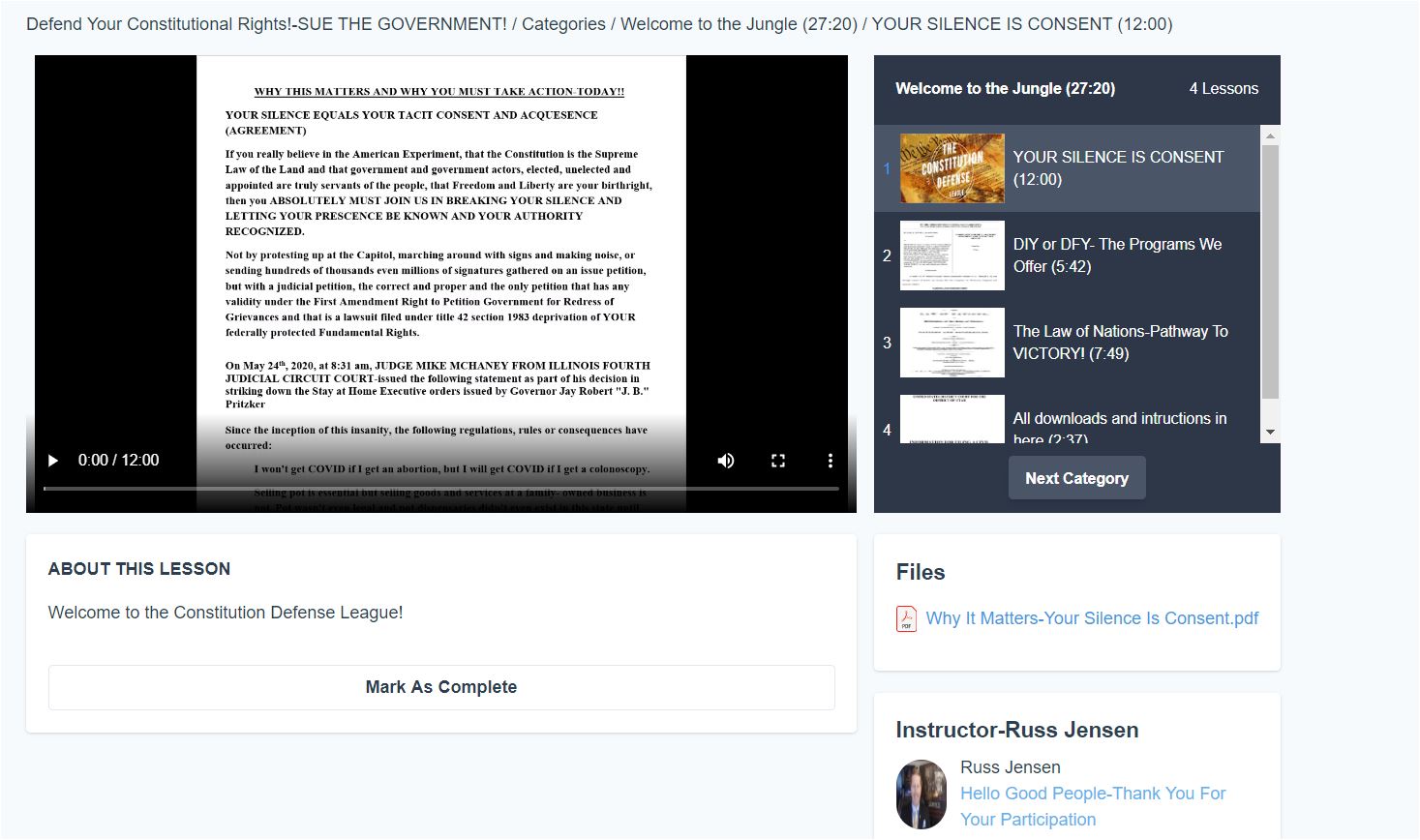 EVERYTHING YOU NEED TO FILE YOUR SELF

OR YOU CAN CONSIDER LETTING US DO THE WORK FOR YOU

Let's Talk About Preserving Your 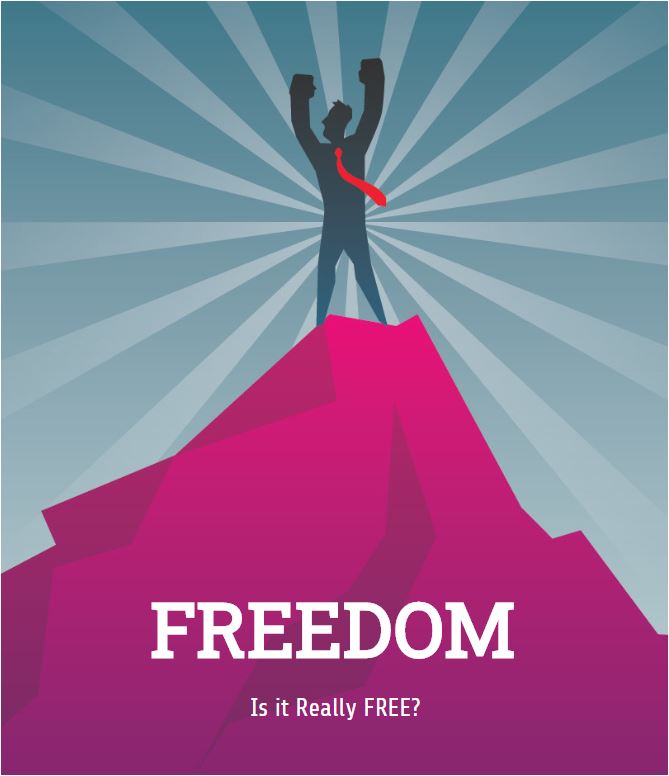 However, the Constitution does create an UNALIENABLE duty and obligation upon you as an individual member of society, to understand that Rights are the direct result of Obligations, and therefore Naturally occurring, and Created By You.

The US Constitution binds every Individual member of the Republic to the duty and obligation to restrain government agents and actions and to enforce strict compliance no matter how insignificant the infraction or how exigent the circumstances may appear.

You are entitled to the remedies stipulated in the Constitution and in other Law, upon any violation of any condition of the contract known as The US Constitution, by ANY government agent or person acting under "color of law".

WE BELIEVE THAT THERE ARE 3 THINGS TO FOCUS ON:

Mindset is #1 because this is what frees us from the stress, pain and challenges we face in daily life.

Every citizen has the duty and the right to challenge the actions of government! 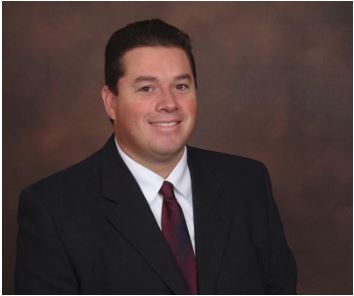 Joseph C. Alamilla, Esq., attended the University of Utah and obtained his degree in History and Asian Studies.

He graduated from the S.J. Quinney College of Law at the University of Utah in 2003, and has been practicing law for the last seventeen (17) years in different federal and state courts in Utah.

Mr. Alamilla was admitted to practice before the Utah Supreme Court and Utah Federal District Court in 2003, and is licensed to practice law in the Tenth Circuit Court of Appeals in 2005.

Mr. Alamilla is an experienced trial lawyer and is committed to protecting and enforcing the rights of his clients.

Mr. Alamilla has experience in both criminal and civil cases, has participated on and managed small and large trial teams, and successfully litigated cases valued up to $15 million. 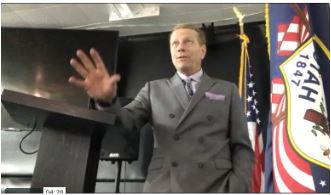 Mr. Jensen has been involved with defending and protecting the Constitutional Rights and Liberties of himself, his family and other members of the Community for several decades.

Mr. Jensen is an active Branch President of the Oklevueha Native American Church and has been involved in resolution of legal issues regarding the use of cannabis and other natural substances for Religious Expression.

Mr. Jensen is involved with and a member of several organizations dedicated to the study and implementation of Original Constitutional interpretations and has several legal cases pending in both state and federal courts on various Constitutional issues such as taxation, license issues (driving and business) and administrative rule.

Mr. Jensen has studied extensively the Law of Nations and the implementation of the Principles and Laws found within its words.